Petroleum Sector Hard to Navigate in Sea of Oil 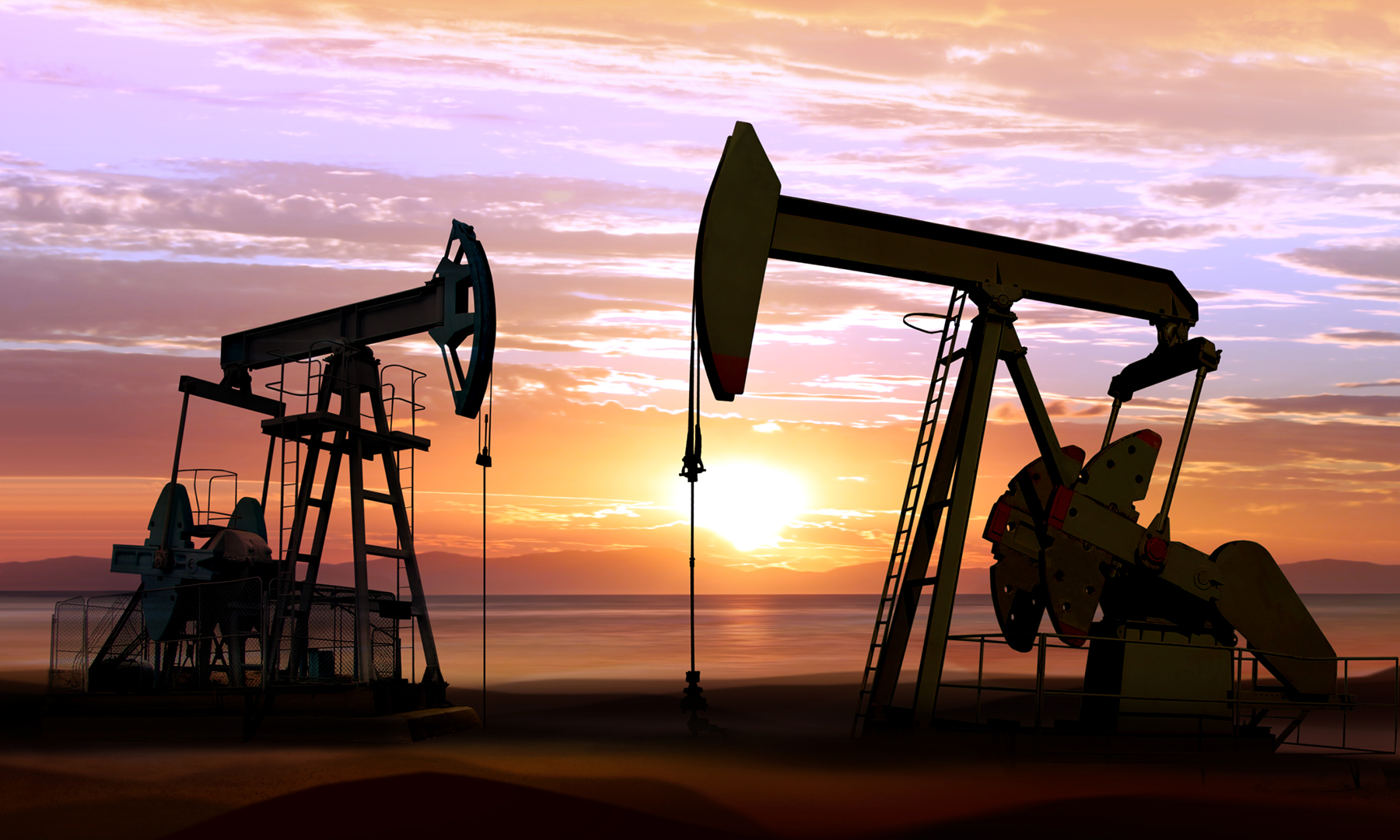 The glut continues, and global oil prices are likely to remain weak as excess crude looking for a home sloshes around in storage tanks on land and sea.

The oil patch has been among the worst-performing investments of 2020, with the S&P energy sector down over 40% YTD, as the pandemic has caused a continuing global collapse in oil consumption. Earlier this month, U.S. oil prices fell 7% to $36.84 a barrel — petroleum’s worst day and lowest closing price in nearly three months.

The drastic imbalance in supply and demand causing this price weakness is not expected to be resolved anytime soon. The world’s major crude oil suppliers have cut back production as demand remains muted for petroleum products across the board, including the jet fuel that powers the staggered airline industry and the industrial lubricants that drive manufacturing plants recovering from the economic shutdown.

The Organization of Petroleum Exporting Countries (OPEC) has cut its forecast for oil demand growth this year and next year, citing a weaker-than-expected recovery in India and other Asian countries, and warned risks remain “elevated and skewed to the downside” for the first half of next year. OPEC downwardly revised its outlook for global oil demand to an average of 90.2 million barrels per day in 2020. That’s down 400,000 barrels per day from the previous month’s estimate and reflects a contraction of 9.5 million barrels per day year-over-year.1

The United States, which only recently assumed its role as the world’s No. 1 oil producer largely due to the fracking industry, has been heavily impacted by the slowdown. Operating oil rig counts have dropped dramatically, some oil refineries may come offline, and normal supply chain logistics are likely to be disrupted. It will become increasingly difficult the longer this lull lasts to put everything back online quickly if demand suddenly resurfaced.

To put matters in perspective, Texas, the largest oil-producing state in the United States, had 440 land oil rigs at the end of August last year.2 That number has fallen to 104 this year. A similar trend is unfolding in prime U.S. oil-producing states from Alaska to North Dakota and Wyoming to Louisiana. Besides the hit oil production takes, the industry suffers as well as many high-paying jobs disappear.

A harbinger of the precarious nature of fluctuating oil prices during the pandemic was evident earlier this year when West Texas Intermediate went briefly into negative territory on April 20th before snapping back to close in positive territory on April 21st. This brief move into negative pricing was unprecedented and dominated financial market headlines for much of that week as a result.

In short, oil prices (WTI) have fallen almost 33% YTD to their current level of about $41 per barrel.

There are some forces out there that may help oil recover down the road. The economic reopening after the global economic shutdown should eventually boost oil consumption. While OPEC’s report was skewed toward the downside in the first half of 2021, it was a little more upbeat for the second half. OPEC now expects global oil demand to grow by 6.6 million barrels per day to an average of 96.9 million barrels per day next year. But the updated forecast was also 400,000 barrels per day lower than its previous estimate.3

What should investors do? The year-to-date decline in both the commodity and stocks within the Energy sector is still warranted in our view. The eventual recovery for Energy stocks is likely to be a long and arduous one, with several casualties along the way, including many dividend cuts and more than just a few bankruptcies. For investors considering stocks in the Energy sector, we recommend focusing on companies with diversified operations, strong balance sheets, and proven management teams. These are the companies in our view most likely to maintain their dividends, pick up the pieces and move the industry forward in the years to come.

No matter how wealthy you are, you want to be prepared for routine year-end conversations with financial, legal, and tax advisors. The following...

The U.S. home improvement industry is stronger than it has been in decades. Not only do remodeling projects encompass the sale of building materials,...

5 Benefits of an Organized Financial Life

Money problems impact our lives everyday — some through no fault of our own. Perhaps you were a victim of identity theft, which put all your private...